Campaign for an International Agreement 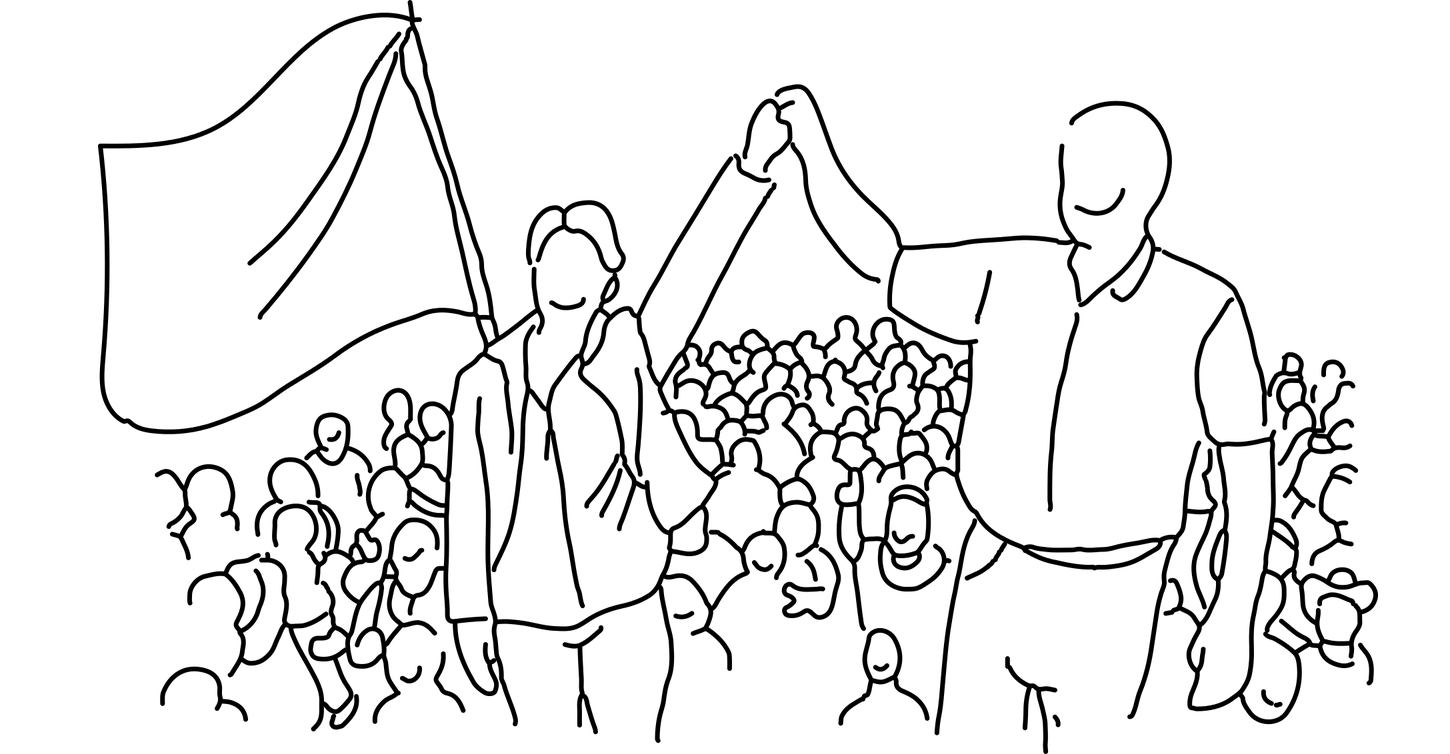 The fields of education and conflict alleviation have long recognized that textbook revision has the strongest potential to create effective institutional change. In fact, it is considered the most important intervention, eclipsing the reform of teaching practices and curricula, and the development of new educational technologies and non-formal education programs.

International efforts to tackle negative or harmful content in textbooks, or in education more broadly, have not dealt effectively with divisive stereotypes. Instead, they have advocated for less controversial, and less impactful issues, such as mutual understanding, inclusiveness and equity in education.

CELL is lobbying for an international agreement to reduce divisive stereotypes in primary and secondary school textbooks - particularly history, geography, social studies, and religion textbooks. As part of such an international agreement, CELL is advocating for standardized criteria against which all textbooks should be evaluated. Furthermore, such an agreement would include a forum wherein divisive stereotypes found in textbooks could be identified and discussed by all affected parties.

Stay tuned to this page for the rollout of our campaign.